Seeing the willow tree carved on Hannah's tombstone brought memories back to her. Fuzzy memories that seemed so many years ago. Memories of playing doll house under the branches that reached so low to the ground. A secret hideaway, she and Hannah use to share.

Best friends for over 50 years Sue and Hannah had been connected at the hip. If not every day, pretty near it they spent time together. They planned each other’s weddings, their children grew up together and their families spent holidays together. When Sue lost her husband, Hannah was there and when Hannah’s husband was losing his battle with cancer Sue was right by her side.

It had only been a year and already the earth was trying to cover up the words on Hannah’s stone. Stooping down Sue wiped the leaves and pine needles away from the stone and laid the carnations she carried down next to it. Getting carnations this time of year was hard to do but she had made a deal with the local florist to make sure she had carnations each February. Carnations were Hannah’s favorite flower. Sue remembered Hannah saying once, “Did you know the first carnation on earth bloomed when Mary wept for Jesus as He carried the cross? It’s true, I learned that as a child when I went to Christian school” nodding her head as she spoke. 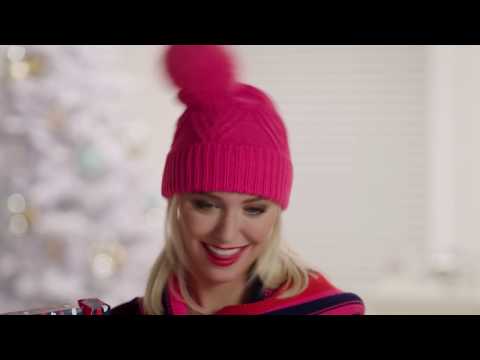